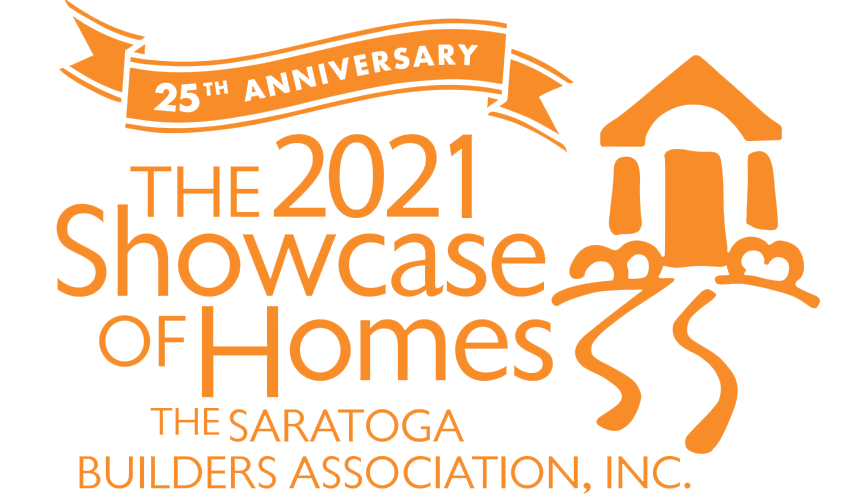 The Saratoga Builders Association is proud to present the proceeds totaling $63,000 from the 2018 Saratoga Showcase of Homes to Rebuilding Together Saratoga County and Habitat for Humanity of Northern Saratoga, Warren and Washington Counties. The Saratoga Builders Association has now contributed nearly $1.2 million dollars to our local charities from this area’s premiere new home tour event.

The 2018 edition of the Saratoga Showcase of Homes, just concluding its 23rd year, was another spectacular event with 12 award-winning builders presenting 13 homes. This year’s tour had approximately 3800 visitors touring these beautiful new homes on display over three weekends. The builder’s artistry along with the many talented designers who helped showcase their fine work gave our community an opportunity to preview current trends in building, landscaping, decorating and interior design. In what has become an autumn tradition in our area, the Saratoga Builders Association is dedicated to this long running show being an integral part of the fabric in our fall season.

The 2018 Saratoga Showcase of Homes “People’s Choice” award winners were also announced – Congratulations to Kodiak Construction for the Classic Home category, Malta Development for the Executive Home category and The Form Collaborative for the Luxury Home category.

About the Showcase of Homes

This annual community event is made possible only with the generous support of over 75 corporate and media sponsors. All the homes are located throughout Saratoga County and were open for display September 15–16, 22–23 & 29–30. Proceeds benefited two local charities – Rebuilding Together Saratoga County and Habitat for Humanity of Northern Saratoga, Warren and Washington Counties. Mark your calendars – The 2019 Saratoga Showcase of Homes dates are set for September 14–15, 21–22 & 28–29. For more details on the homes, builders, award winners, and virtual tours of every home, please visit the interactive website at www.saratogashowcaseofhomes.com.