The 2019 Saratoga Showcase of Homes 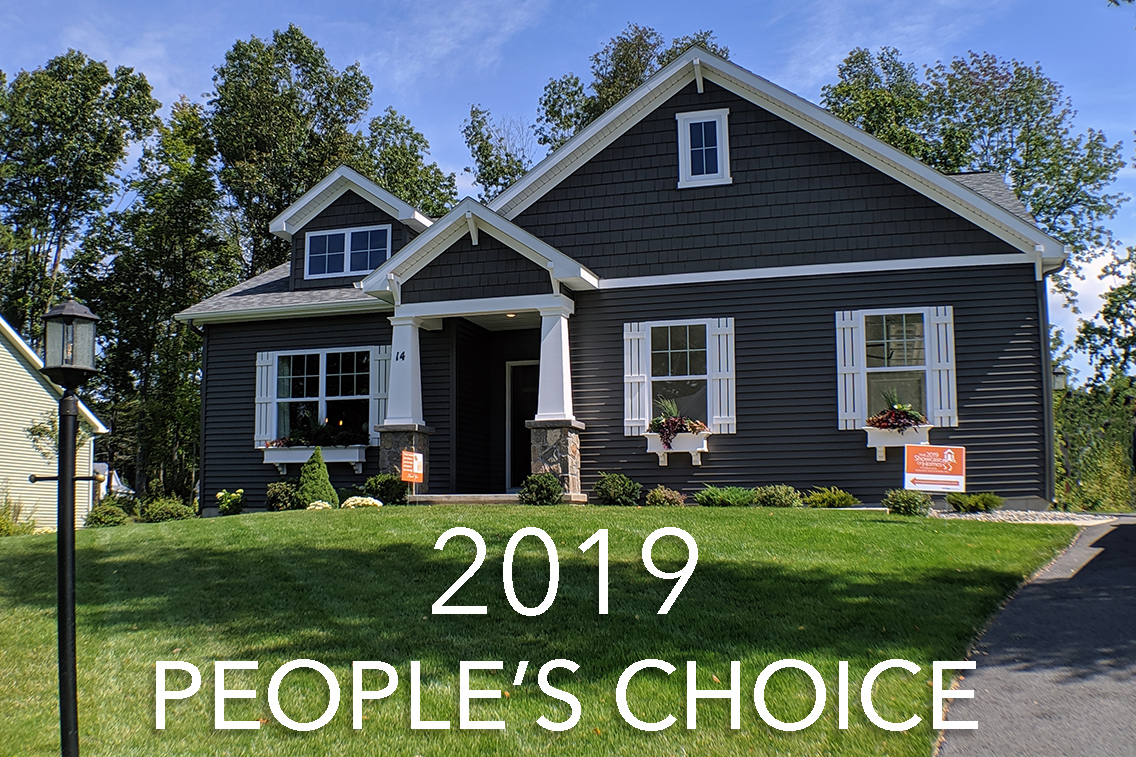 October 14, 2019 – The area’s premiere new home tour, the 2019 Saratoga Showcase of Homes, is proud to announce the three “People’s Choice” Award winners as voted on by the public who visited these homes over three weekends in September.
Congratulations to the “People’s Choice” winners:

The McPadden Builders home was at the Craw Farm development in Wilton, the Kodiak Construction’s entry was on Warren Street in Saratoga Springs, and the Bella Home Builders showcase house was at the Park Grove development in Saratoga Springs. The 2019 Saratoga Showcase of Homes was presented over three weekends beginning September 14-15, 21-22 & 28-29. This year’s edition had 10 locations from 9 of our area’s finest builders on display in Saratoga County. Over 3000 people toured these beautiful new homes.

Celebrating its 24th year, this annual community event has contributed nearly $1.2 MILLION dollars to our local charities. Proceeds from the Showcase of Homes will once again benefit Rebuilding Together Saratoga County and Habitat for Humanity of Northern Saratoga, Warren and Washington Counties. The donation amount from this year’s event will be announced next month.

The Saratoga Builders Association, Inc. (SBA) is a specialized professional trade association representing an industry basic to the well being and economy of the people of Saratoga County. Its membership includes residential and commercial builders, developers, remodelers, building material suppliers, sub-contractors, financial institutions, architects, engineers, realtors, attorneys and other industry professionals. SBA is committed to the continued growth, prosperity and quality of life in Saratoga County. For more information, please visit their website at www.saratogabuilders.org or contact Barry Potoker, Executive Director at 518.366.0946 or bpotoker@saratogabuilders.org